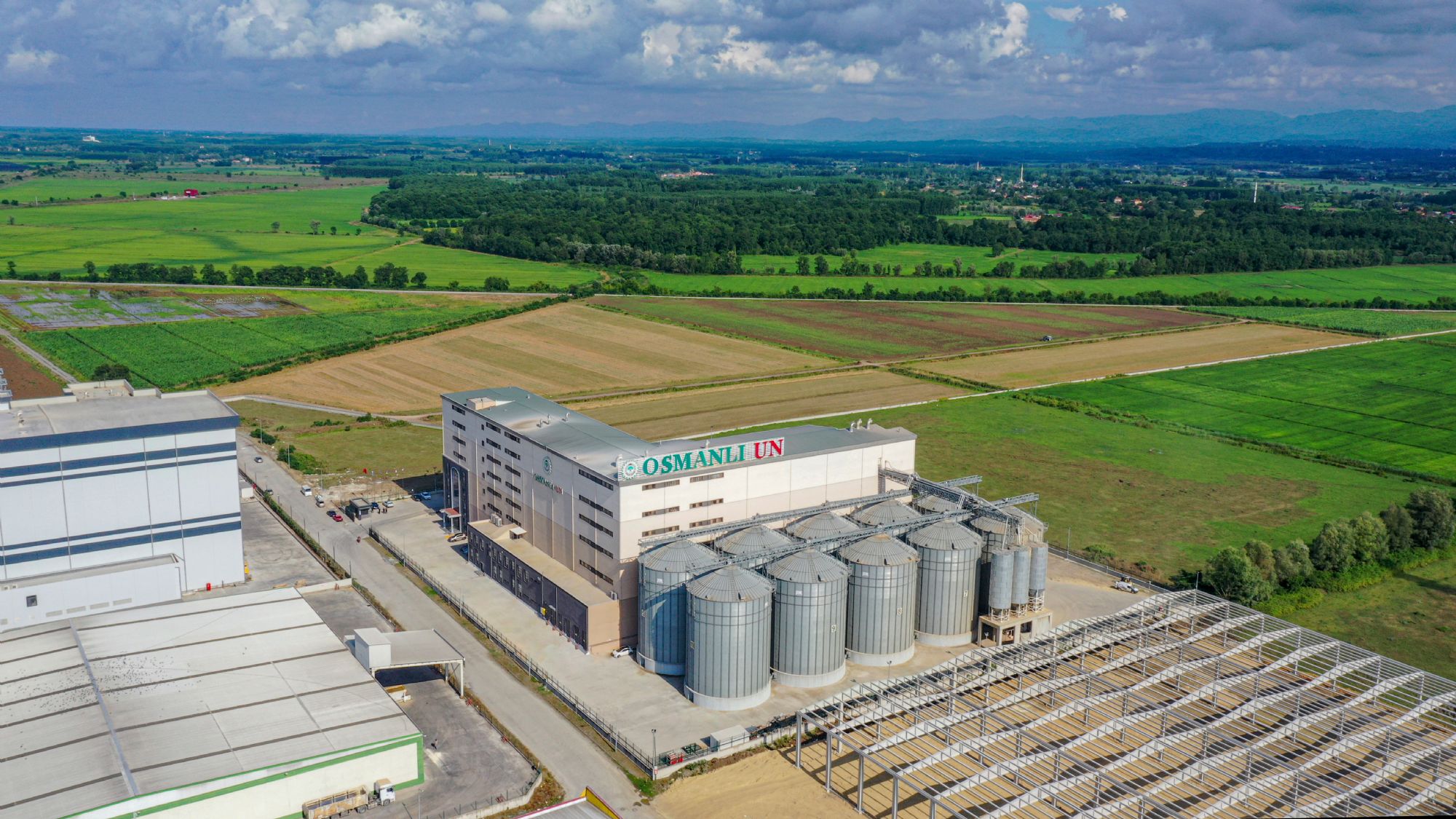 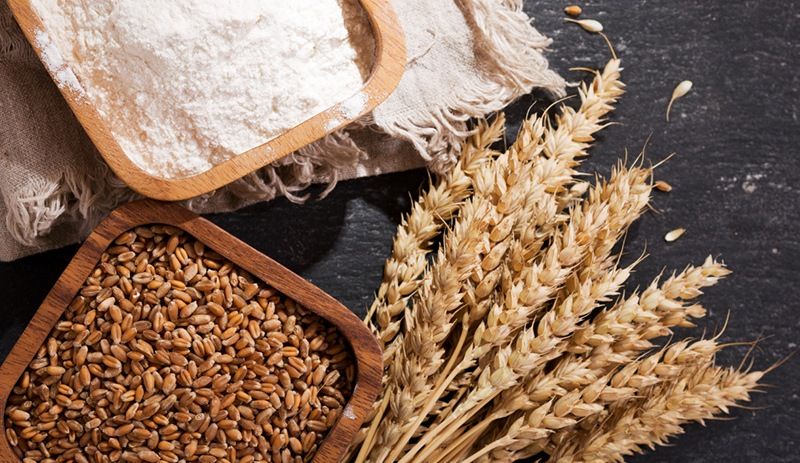 The acquaintance of mankind with wheat dates back to the first days when the adventure of the earth began. According to some religious rumors, the fruit that was forbidden to Adam, the ancestor of mankind, is wheat. Wheat is the apparent reason for the exile of the world, where there has been so much war, so much pain, because the first sin that a person commits is to lay hands on the forbidden fruit. Again, according to religious rumors, Adam, who was exiled to the world, was taught the knowledge of wheat production, which caused the tragedy of himself and his descendants that would last for thousands of years. With this knowledge, the plow met the earth for the first time in Harran, and the grains of wheat brought from heaven turned into spikes here. In the sixth century, wheat, which had hundreds of grains the size of camel's teeth on each spike, decreased and shrank in the hands of Adam's sinful children. Sometimes he just gave it two for one. Sometimes ten to one, one to one hundred... for this reason, for thousands of years, the abundance of wheat has meant wealth and satiety, its scarcity has meant famine and chaos.

Again, there is wheat on one side of the dispute between Abel and Cain, dec children of Adam. Cain had offered God a pinch of the wheat ears he had grown, and Abel had offered one of his sheep... The anger of Cain, whose victim was not accepted, caused the first murder to be committed on earth.

Again, according to the sacred texts, the Prophet Joseph, interpreting the pharaoh's dream, stored the crop of Egypt for seven years of abundance and ensured that the people survived seven years of famine. The Bible gave an example by explaining that wheat that does not meet the soil cannot grow, the human being's search for maturity. In the prayers in the Torah, the wish was expressed that ”abundant wheat spikes fluctuate". The Qur'an likened those who spent their wealth in the way of Allah to a single grain with a hundred grains of wheat in each ear, sowing seven separate ears. For this reason, some researchers of the Qur'an have suggested that it may be possible to grow seven separate ears of wheat from one grain of wheat. Again october the Qur'an refers to the october when describing the blessings of the world, and compared the destroyed peoples to the crushed supplement. Because of all these narratives, it is possible to say that wheat is one of the main motives in all of the heavenly beliefs.

In written sources, wheat was a plant that adapted to the climate and soil of the geography where it grew. After harvesting, it could stand intact for a long time, and when it met the water, it multiplied and became satisfying. It could be consumed with a wide variety of foods, its stalk straw was used both as animal food and as firewood. Due to the small size of its grains, it was easy to transport. In order for it to catch up, it was not necessary to wait at the beginning and water it from the estrada. It had a constant commercial value. For this reason, his existence was synonymous with life.

Mankind has moved into a settled life to wait for the harvest season of the wheat it sows. It made it necessary to improve the possibilities of settled life, housing and defense. Mankind first built huts, then villages, then cities in the place where he settled. He started the trade by exchanging more of the product he produced with products that he did not have. He contacted other communities of people that he had previously been afraid of and stayed away from. Because of the need to keep a record of what he produced and bought and sold, he drew lines on stone, clay tablets and pieces of leather. These lines evolved and began to express sounds. Mankind has come out of the darkness of history with the discovery of writing.

Therefore, wheat is not only the name of the ban that caused the beginning of man's earthly adventure, but also the most basic dynamics of the transition process to civilization. Archaeological sources confirm that wheat cultivation began in Anatolia, Azerbaijan, Western Iran and the South Caucasus regions. There is concrete archaeological data on wheat farming in the settlements of Jeriko near the Bankia river and Tell Esved south of Damascus. It is not known if this region is really the geography where Adam was expelled from heaven and landed, but the process of civilization of mankind began here. Yes, both historical and religious records confirm that wheat farming was carried out for the first time in this geography, and that wheat was the main foodstuff of ancient civilizations.

In the written records left over from the Mesopotamian civilizations, it is seen that wheat is one of the main trade products. In the Epic of Gilgamesh, the wheat motif is often embroidered and used in depictions. Wheat is also the main product sent from Mesopotamia to the Arabian deserts and the interior of Asia, by sea to the vicinity of the gulf. In ancient Egypt and the Phoenicians, wheat was one of the crops applied to narh and tax was deducted. There are also records that wheat was the basic necessities of the military forces of the era and the religious authorities.

It is another historical record that the Hittites developed an agricultural culture in Anatolia and opened up large october areas that are still used by them. Wheat has taken various forms in the hands of the Hittites; it has turned into bulgur, brown, semolina. It is interesting that the etymological root of the word “griddle” used in modern Turkish extends to the Hittite languages. In the reliefs that have reached today, the Hittite god Tarhuna is depicted with a wheat spike in one hand and a bunch of grapes in one hand.

Even after thousands of years, wheat evokes satiety, existence and life for people living in Turkey. Just like the sacred meaning of corn for the indians of Central America, rice for the Chinese, potatoes for the South Americans... For this reason, religious traditions command wheat to be accepted and respected as the most sacred treat of God. Therefore, in Turkey, bread is kissed and put on the head. For the sake of salt and bread, it is a commitment to meet the most basic needs. Then there is the sake of coffee. This is respect for friendship, friendship, friendship.

Wheat, on the other hand, is an ornament of nature. It grows with the melting snow in winter and grows with the April rains. It ripples in the wind like a green sea. Yesilmaz When Virgo gives it, it turns into a heart, and when it turns yellow, it's the middle of summer. It gives a sweet victory fatigue when mowed down. “Sheep with wheat, the rest is a game, which evolved into the proverb in the language of the Turkish farmer." his words reveal that wheat is one of the main sources of livelihood for people engaged in agriculture. It is a ceremony expressing the wish of the bride, who was brought to zifaf house in Anatolia, part of the Balkans and Iran, to bring abundance and wealth to the house where wheat was poured from her head.
Looking for ways to make harvested wheat last longer, become various dishes, turn into different tastes and become a more refined commercial material, mankind thought of consuming wheat, which it had previously soaked with water and made edible, by roasting it at the next stage. Then he found that when he crushed it between two flat stones, it decayed into a charming powder. It is believed that this process was first carried out in Ancient Egypt. The first way of cooking the resulting powdered wheat extract is considered to be slurry. Accordingly, the flour mixed with water in leather whips should have been condensed with the help of hot stones. This method of cooking must have also led to the discovery of boza and beer. In some African countries that are still former colonies of Europe today, flour is cooked by making a slurry.

It is assumed that the dough is baked on the hair, which is developed by processing first the hot stone, then the iron. Tandoor still exists as the main method used in the Middle East and Central Asia. No matter how modern and easy the bread is baked with techniques, tandoor is indispensable in Pre-Asia. The oven is an advanced version of the tandoor technique.

It is accepted that the process of leavening, which turns flour into a completely different shape, was found by the Egyptians. With this technique, which was discovered about 4 thousand years ago, it is possible to obtain bread to a greater extent and tastier with wheat to a lesser extent
it has been made possible. Nowadays, there is almost no production of unleavened bread.

In later ages, wheat began to be used not only in bread making, but also in a wide variety of products. In order to make it more durable, it was boiled and dried, the resulting material was broken into different sizes and turned into forms such as bulgur, split, thin bulgur, semolina. The magic woman's hand, which has been processing, producing and storing these products for thousands of years, has obtained an incalculable amount of food varieties, pastries, desserts, savory, soups and cookies from each product with the skill of a sculptor who shapes stone with his art. 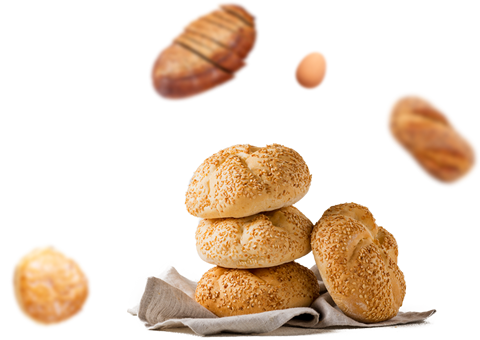 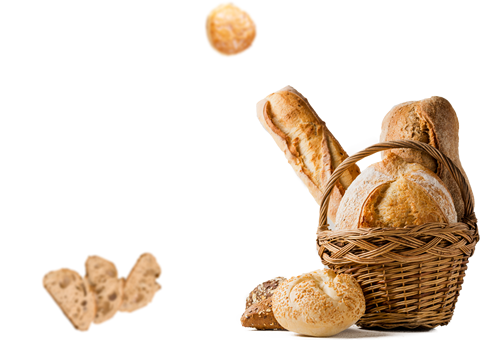 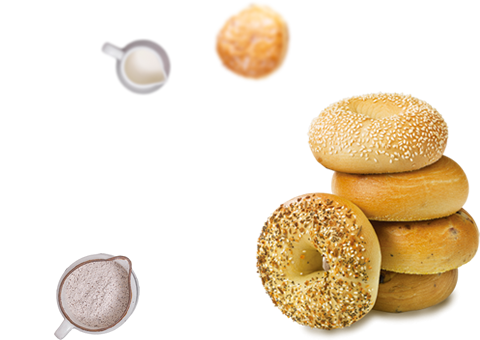 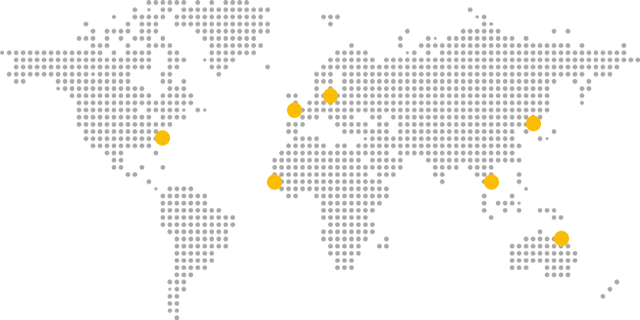